Before there was the Big Creek Lodge, there was the Big Creek Hotel. Built in 1934, the log cabin-like retreat attracted generations of pilots, hunters, fisherman, and other recreationists to the outdoor wonderland of Big Creek. Then in 2008, a fire burned this piece of Idaho history to the ground. Many thought this unforgettable destination was lost to the past. Until we gave it a new future.

Before the first Lodge came into being, the Big Creek drainage drew in hundreds of miners and a handful of ranchers to the area, hoping to extract the gold, silver, lead, and copper hidden in the hills. In 1904, William and Annie Edwards established Edwardsburg near the present-day airstrip. With a general store and post office, it became the center of commerce during the Thunder Mountain Gold Rush days. The US Forest Service later established a ranger station at Big Creek in 1920. 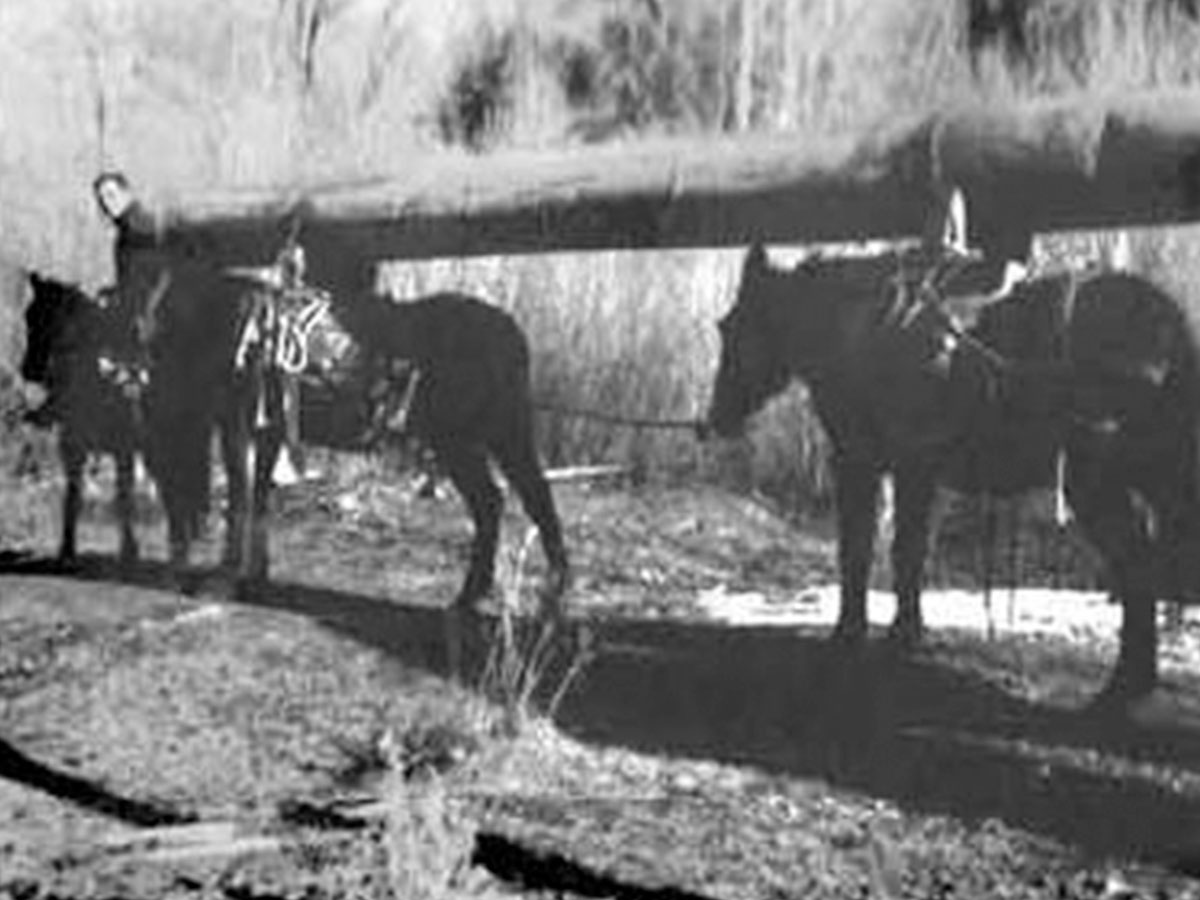 Prior to the completion of the road to Yellow Pine over Profile Summit in 1933, the only access to the area was from Warren, a difficult 40-mile slog on dogsleds or horses. Around the same time the new road came in, brave pilots began using an adjacent pasture as a landing field. Dick Cowman and his wife Sophia saw these new entryways as an opportunity. They built the original Big Creek Lodge just south of the pasture/landing field in the mid-30s. The Lodge, general store, and gas station provided a sanctuary for travelers from near and far.

The Forest Service worked with local miners to improve the landing field to a smooth length of about 1,300 feet before making major drainage improvements in the early 1940s. The local mailman, Lafe Cox, often stayed at the Lodge where he could enjoy a meal or call his wife from the crank phone that connected Big Creek to the rest of the world. His mail route was treacherous, spanning 45 miles from Yellow Pine to Cabin Creek, and requiring airplanes, sled dogs, horses, snowshoes, and the occasional truck to get the job done. 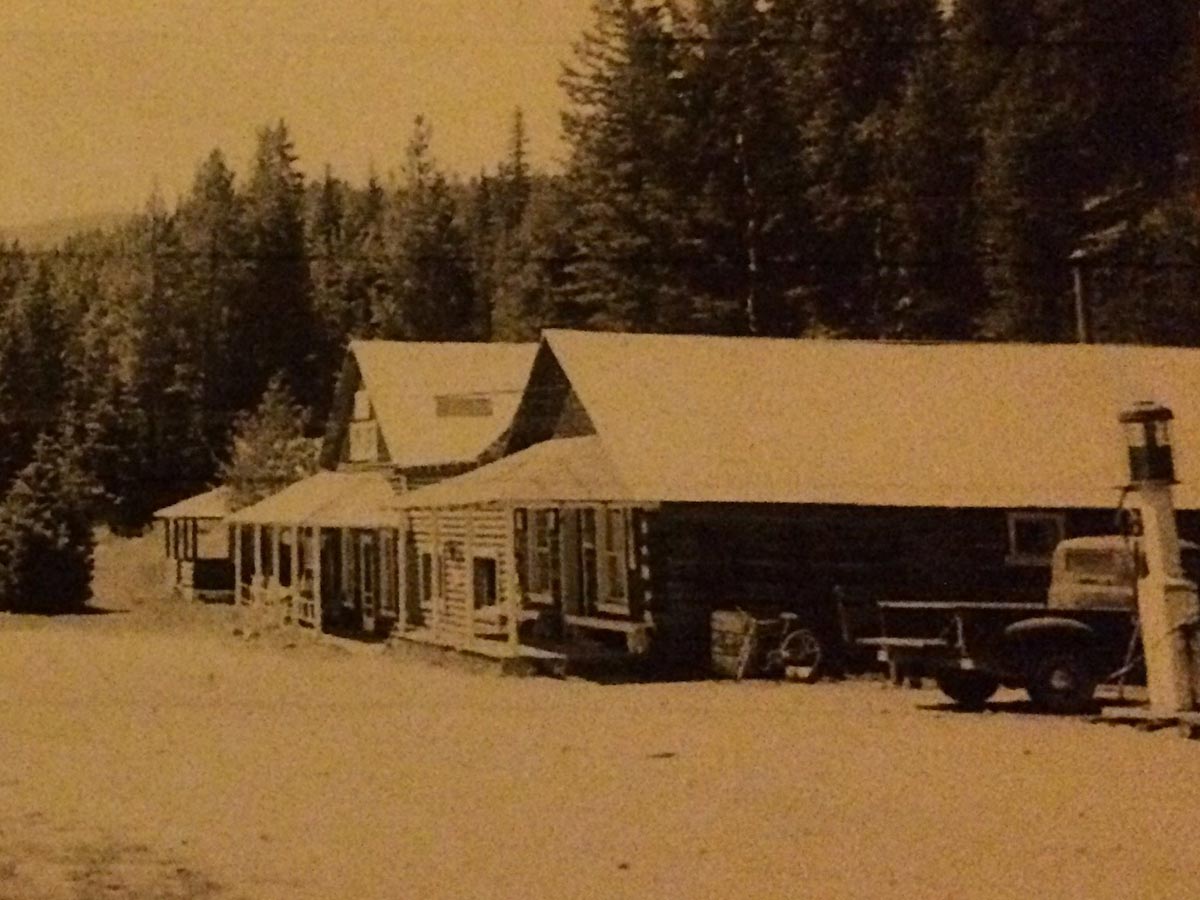 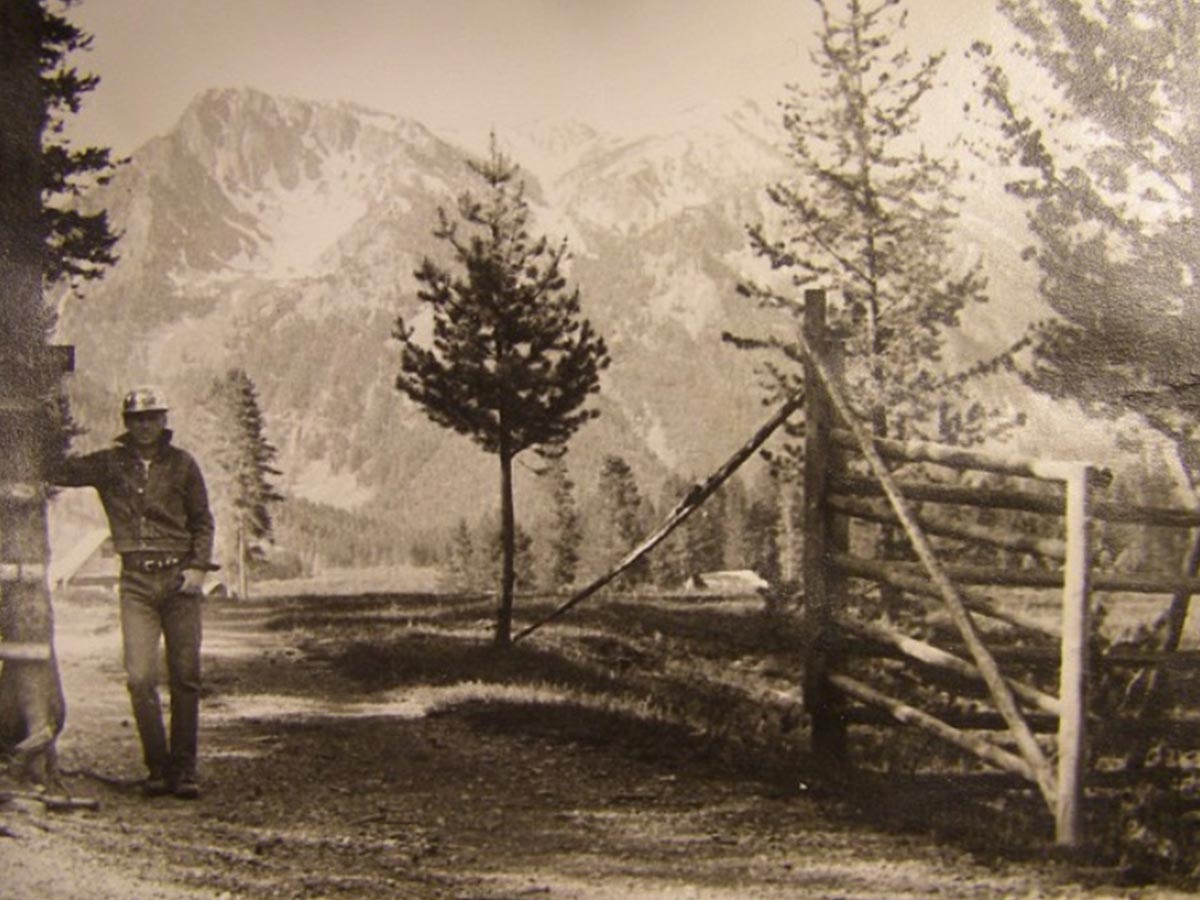 In 1957, the airstrip was completely rebuilt and extended to its current length of nearly 3,600 feet. The Forest Service continued to operate the airstrip until 1961, when it issued a special use permit to the Idaho Department (now Division) of Aeronautics, that continues to manage and maintain it to this day.

In October 2008, Big Creek Lodge went up in flames, engulfing an adjacent bunkhouse and cabin in its wake. The only buildings to survive the fire were the old store/post office, a duplex Cabin, and a historic tack shed. Many mourned its loss as one of the few remaining fly-in backcountry oases of the West. 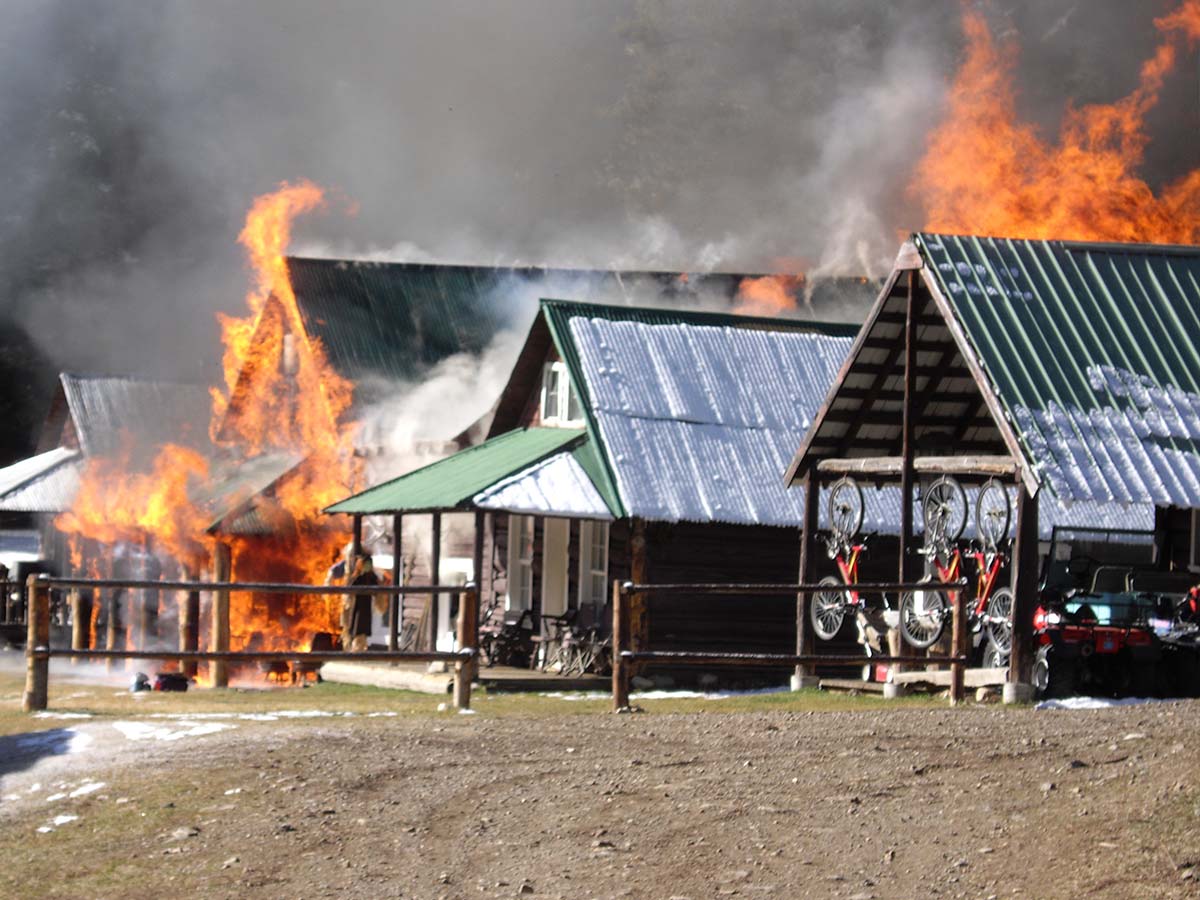 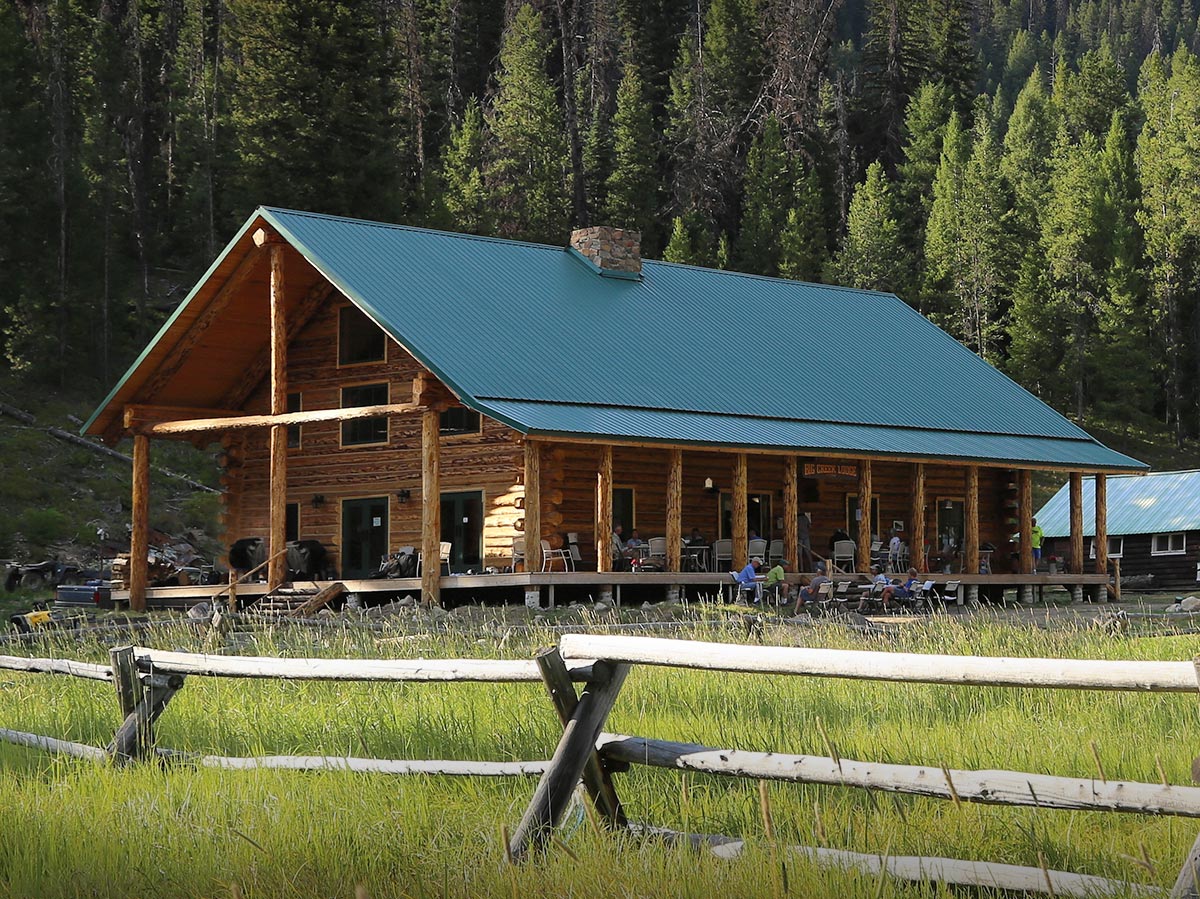 Soon after, the Idaho Aviation Foundation decided to raise funds and rebuild this priceless destination as a not-for-profit Lodge to give future generations of pilots and recreationists a place to welcome them to the beauty of Big Creek. In 2018, Big Creek Lodge reopened to the public. The rest, well, is history.